Welcome to my journal, dedicated to my no-longer-newfound love: the TV show Supernatural! Here there be lotsa Winchesters, mostly of the Wincest variety, sometimes explicit, sometimes just really really brotherly. I like my Wincest with a LOT of schmoop and a huge dollop of angst with some hotness on top, and although I like many of the other characters in the show, right now I seem to be pretty focused on Sam-n-Dean. Links to my fics on LJ and AO3 will be listed here. Long fics (20K+) are listed first, shorter ones further down. In order of original posting date (in other words, the worst stuff is on the bottom). It's all Wincest unless otherwise noted.

( You are about to view content that may only be appropriate for adults. ) 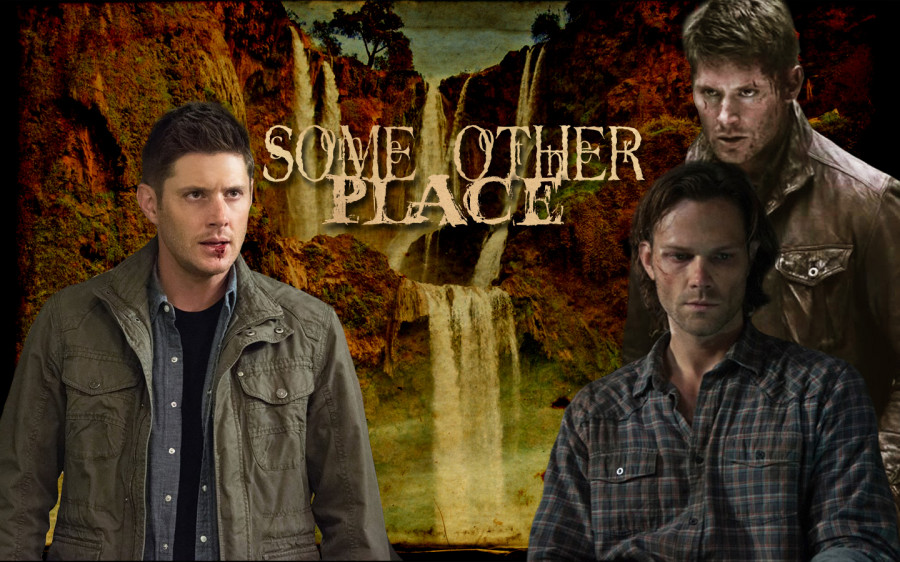 Title: Some Other Place
Author:

And the vision that was planted in my brain still remains

ON TO PART THREE

ON TO PART TWO 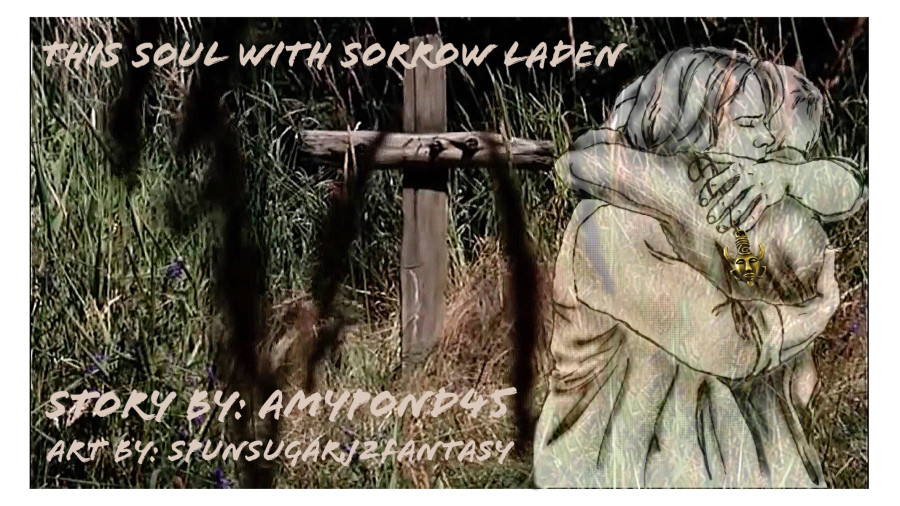 Summary: When Dean’s deal comes due, he dies and gets stuck in the veil. Sam wants to fix things, get Dean back into his body, but Dean doesn’t agree. With the help of a psychic friend, the Winchesters begin a new phase in their lives (or deaths, in Dean’s case). But Sam has a nagging feeling that something isn’t right. And what does that say about them that learning to live with (and love) Dean in his new form isn’t even the weirdest thing that Sam’s ever done?

A/N:: This is an AU for the four months between the ending of Season 3 and the beginning of Season 4. The title is from “The Raven” by Edgar Allan Poe. Chapter/section headings from “The Sound of Silence,” by Simon & Garfunkel. Many thanks to

firesign10 for the beta!

Title: In Your Eyes
Author: amypond45
Movie Prompt: Say Anything
Pairing: J2
Rating: R (for one explicit sex scene)
Word Count: 11.5K
Tags/Warnings: bottom Jensen, fluff with some angst but a happy ending, college AU
Summary: Jensen Ackles is the hottest guy in school, Jared is the goofiest. When Jared decides to ask Jensen out, his friends think he’s crazy. But Jensen has had a secret crush on Jared since he saw him in the spring musical. The boys embark on a summer romance that they both believe will end with Jensen leaving for Los Angeles to begin his medical training with a prestigious scholarship. Then the impossible happens.

candygramme for the quick beta!

Summary: Sam gets his own damn car. Rowena approves, but Dean has issues.

Read it below the cut or on A03

Author's Notes: This was written for

spn_summergen. The title is a song by The Who. I think Sam would like it. Many thanks to

wetsammy for the beta! This story was originally posted here.