BACK TO MASTERPOST | ON TO CHAPTER TWO

BACK TO MASTERPOST | ON TO CHAPTER THREE

BACK TO MASTERPOST | ON TO CHAPTER FOUR

BACK TO MASTERPOST | ON TO CHAPTER FIVE 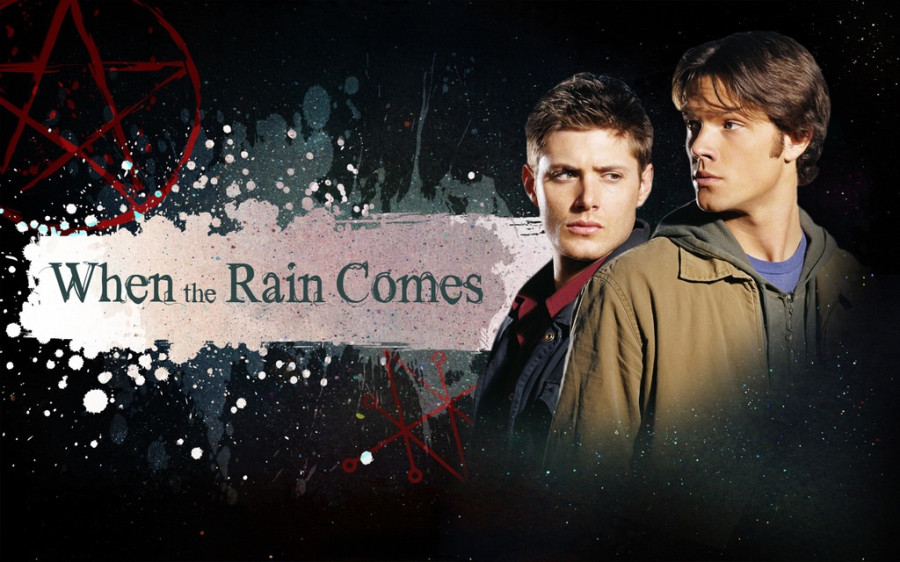 spn_j2_bigbang fic, “If Dreams Could Make Wishes Come True,” in which the boys are separated when Sam's a baby, then raised apart. That story ends with Sam and Dean discovering that they're brothers, although they've been lovers since Sam was sixteen. Dean freaks out, and Sam leaves for Stanford. This story picks up after Sam gets to California, where he discovers that being apart from Dean is a kind of living death. When an emergency hospitalization results in an emotional reunion, both brothers must face the fact that they can't live without each other. When summer comes, they embark on a journey of discovery, to overcome their past, to learn how to be brothers, to recover the bond they shared before they became lovers. This is a tale of angst and pining, of unrequited and repressed desire and the ultimate redemptive power of love, of learning to be together in spite of everything because being apart was never an option. Oh, and both Winchesters are psychic. Told from Sam's (sometimes slightly unreliable) POV.

A/N: Between the above summary and the prologue, I’ve tried to cover most of the road so far, so it shouldn’t be necessary to read “If Dreams Could Make Wishes Come True,” but if you want to, here it is. Thanks to smalltrolven for her excellent beta work, and to elenajames for moderating this challenge. Y'all are awesome!

READ IT ON AO3
Collapse